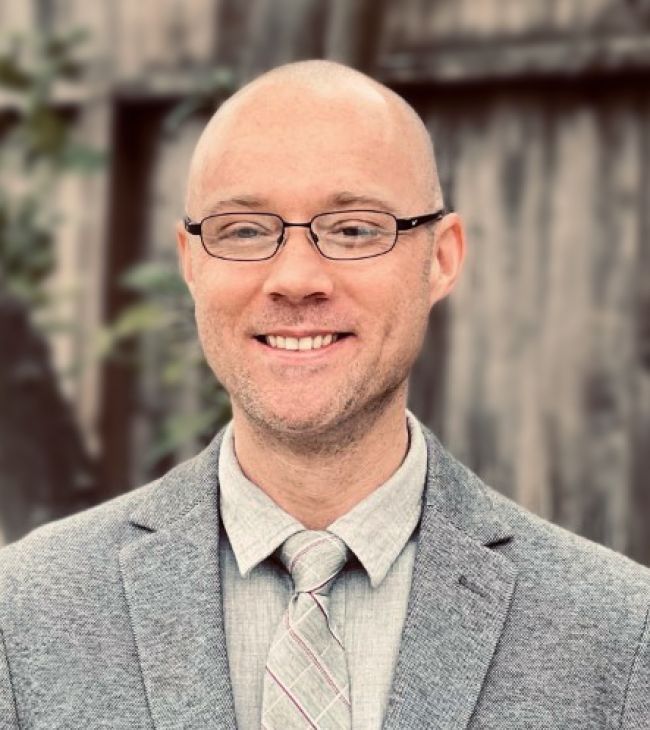 Andrew L. Haydon ’12, PharmD earned his bachelor of science in biology with a minor in chemistry from California State University, Chico. He earned his doctor of pharmacy (PharmD) from University of the Pacific. His career in pharmacy started as a pharmacy clerk and he later became a pharmacy technician. Inspired by the pharmacists he worked alongside, he earned his PharmD. Leading by example, his mentors taught him the core values of a pharmacist: to care about one’s patients, provide a valuable service to the community and help people live healthier lives.

Dr. Haydon served in the military for 13 years, including deployments to Iraq and Afghanistan. Prior to his current role at Pacific, he worked in a number of different pharmacy settings including compounding pharmacy, clinical pharmacy, industry and managed care.

What he loves about teaching at Pacific is the opportunity to influence the next generation of pharmacists entering the workforce. He also appreciates the opportunity to be part of a team that provides a high-quality student-focused education and genuinely cares about the success of their students. In his role as director of professional programs, he collaborates with preceptors, regional coordinators and University leadership to help enhance experiential education and ensure PharmD graduates are career-ready.

In his free time, he can often be found outdoors — hiking, camping, biking or running. He also enjoys working on classic cars, in particular his Volkswagen bus. He also plays the saxophone in a couple bands.

Teaching Philosophy
“Learning is more than just memorizing facts and being able to recall them at a later date. Although pharmacists must be able to recall a remarkable amount of information, truly learning the art of pharmacy means students are also able to understand the ‘why’ behind the facts and are able to effectively communicate the information to a patient in a way that they understand. My goal is for students to leave my classroom with the ability to think critically, communicate clearly and serve their communities as a valuable health care resource.”