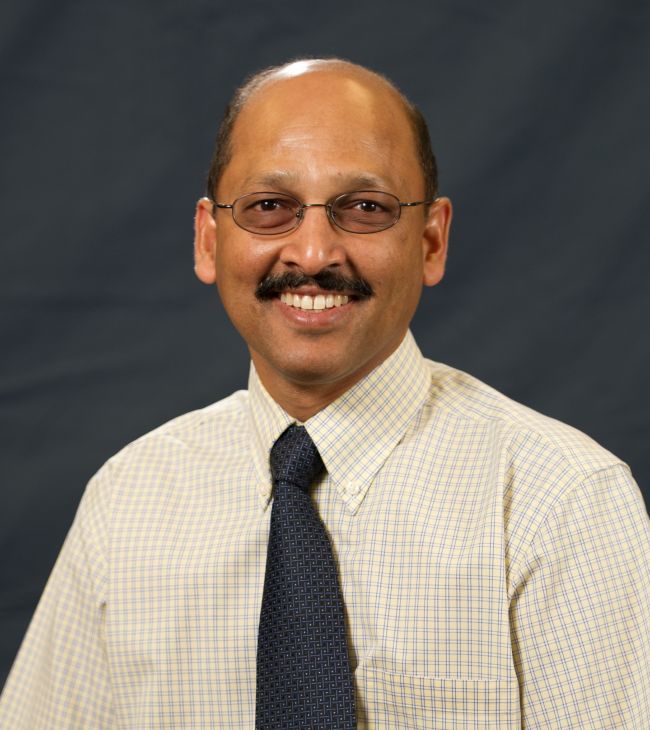 He is actively involved with the American Association of Pharmaceutical Scientists (AAPS) and the Controlled Release Society. He was named a Fellow of the AAPS in 2009 making him the first at Pacific to receive this honor. Dr. Jasti was also selected as the Faculty Research Lecturer in 2010.

He loves that the faculty at Pacific work closely together as a team with the shared goal of training practice-ready graduates. He credits his fellow Pacific faculty members as major influences on his career.

Outside of the University he is involved in the community with an emphasis on helping to provide quality science education for high school students. He enjoys playing golf and tennis, as well as watching movies.