Christina Qi | University of the Pacific Skip to main content 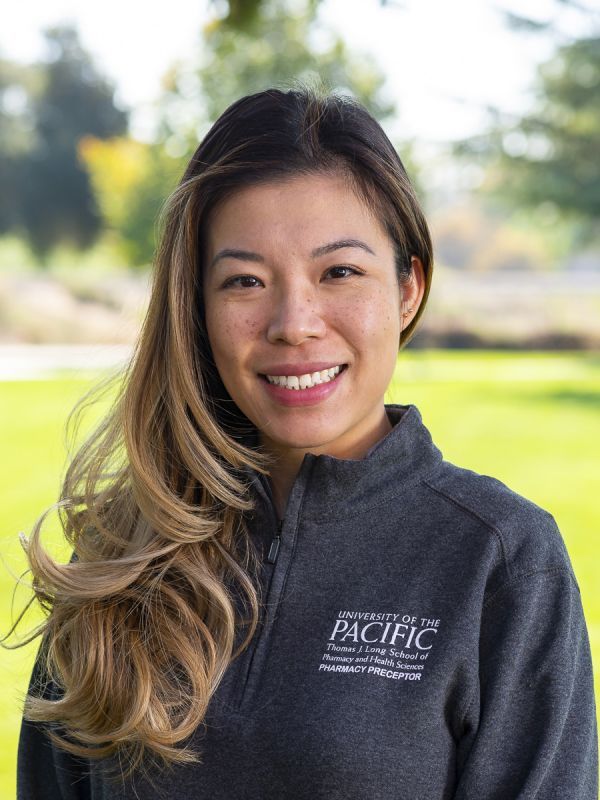 Christina "Crista" Qi, PharmD, BCPS earned a bachelor of arts in biochemistry and psychology from University of California, Berkeley in 2004 and a doctor of pharmacy from University of Southern California in 2010. Dr. Qi is a Board Certified Pharmacotherapy Specialist. Since 2010 she has been a Clinical Pharmacy Specialist at Riverside County Regional Medical Center. She joined the Pacific family in 2013. Her favorite thing about Pacific is the students.

BA in Biochemistry and Psychology, University of California, Berkeley, 2004

Teaching Philosophy
"I care more about the people my students become than the scores on the tests they take."