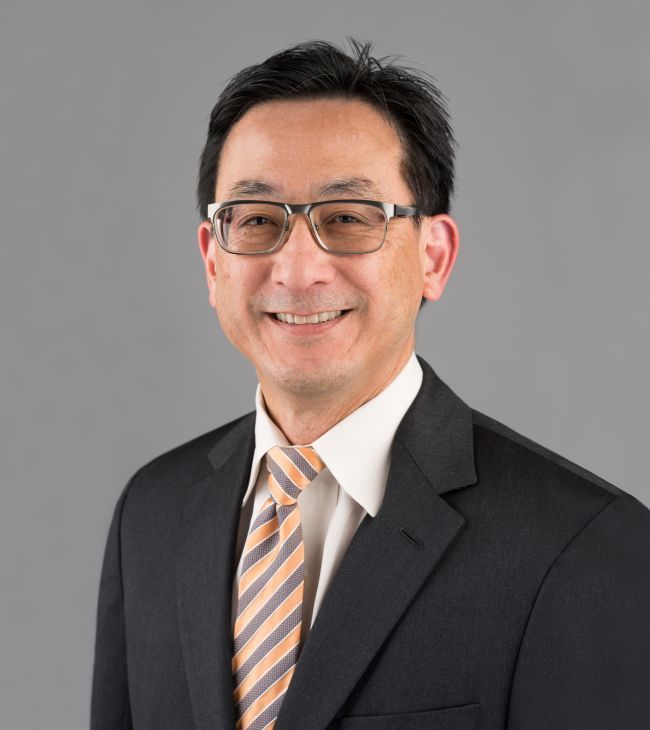 James "Jim" A. Uchizono, PharmD, PhD earned his bachelor of science in both chemistry and biology from University of California, Irvine in 1985. He later attended University of California, San Francisco where he received his doctor of pharmacy in 1990 and his doctor of philosophy in 2001. Dr. Uchizono also interned and worked at Genetech, Inc. He joined the Pacific pharmacy family in 2000. Dr. Uchizono loves the interactions he has with his students at Pacific. In 2006 he was awarded the Eberhardt Teacher/Scholar Award and in 2005 he received the Teacher of the Year award from the School.