Marie Scott | University of the Pacific Skip to main content 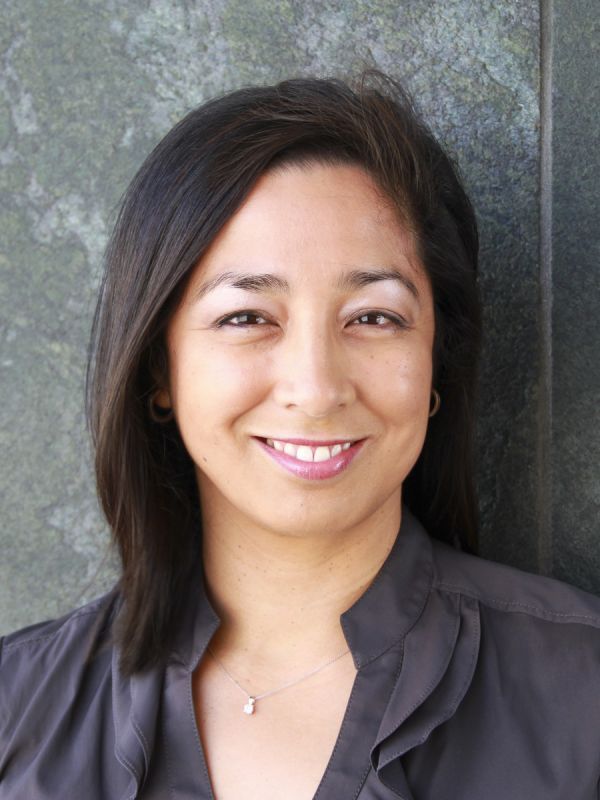 Marie Scott, PharmD earned her doctor of pharmacy from University of California, San Francisco in 2002. She completed a pharmacy practice residency at the San Francisco Veterans Affairs Medical Center in 2003. She joined the Pacific family in 2013.

What Dr. Scott loves about teaching at Pacific is that she gets to play a part in shaping future colleagues that she and her peers will feel confident working alongside. She is actively involved in professional organizations on the local and state level. She is a member of the San Diego Society of Health-System Pharmacists and served as president in 2016. She is also a member of the California Society of Health-System Pharmacists.

Teaching Philosophy
"I hope to build upon the didactics that student pharmacists have learned in the classroom and provide them with practice experiences that are aligned with their interests and career goals. I emphasize professionalism, resourcefulness, and continuous self-learning as key components to adaptability and success in the Advanced Pharmacy Practice Experience (APPE). I believe building a strong foundation for our student pharmacists as they make the transition to practicing pharmacists helps to create the colleagues we will feel confident working alongside in the future."