Nancy Nguyen | University of the Pacific Skip to main content 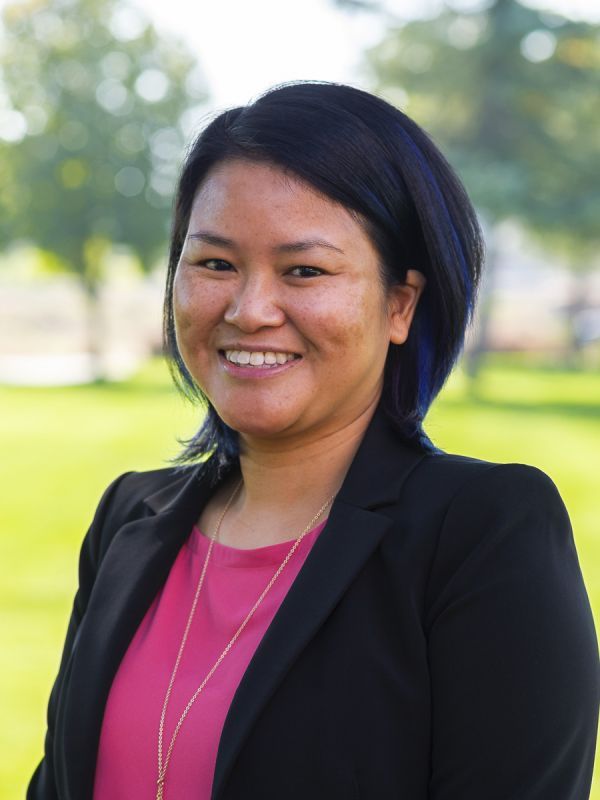 Nancy N. Nguyen, PharmD, BCPS, AAHIVP, FCSHP earned her bachelor of science in biochemistry from University of California, Davis. She took pre-pharmacy courses at Philadelphia College of Pharmacy and Science and earned her doctor of pharmacy from Western University of Health Sciences College of Pharmacy. She completed both a pharmacy practice residency and a specialty pharmacy residency in HIV/AIDS from University of California San Francisco (UCSF). She has been a part of the Pacific family since 2004.

One of the things Dr. Nguyen loves about teaching at Pacific is the opportunity to influence the future of pharmacy. It is her ongoing goal to guide students to be inquisitive and to seek evidence-based answers to apply to their current training, as well as to their future practice. She is grateful to be able to share her excitement for clinical practice with her students, while seeing them grow as they practice their skills. Watching her students become competent pharmacists who take excellent care of their patients motivates her on a daily basis.

In her role as a Regional Coordinator for the Advanced Pharmacy Practice Experience program (APPE) Dr. Nguyen is able to meet and work with a wide variety of people. She interacts with faculty and students on-campus, as well as people off-campus, such as pharmacists who work in various positions at numerous practice sites within the Bay Area.

Dr. Nguyen has been a Board Certified Pharmacotherapy Specialist since 2006. In 2012 she became a Certified HIV Pharmacist through the American Academy of HIV Medicine. Her research focus is on the aging of HIV populations and the complexities involved with their care and management.

Her career has been shaped into what it is today by pharmacy professors and preceptors during her years as a student and as a resident. The individual who had the greatest impact on her professional development is Dr. Joanne Yasuda, who was a professor in the pharmacy practice department while she was a student at Western University of Health Sciences, College of Pharmacy. It was Dr. Yasuda who encouraged her to apply for the residency at UCSF, which proved to be very impactful to the course of Dr. Nguyen's career.

Teaching Philosophy
"My main focus has always been to guide students to develop and expand their 'clinical curiosity,' to always ask questions and seek to find evidence-based medicine to apply to their current training as well as into their future practice."