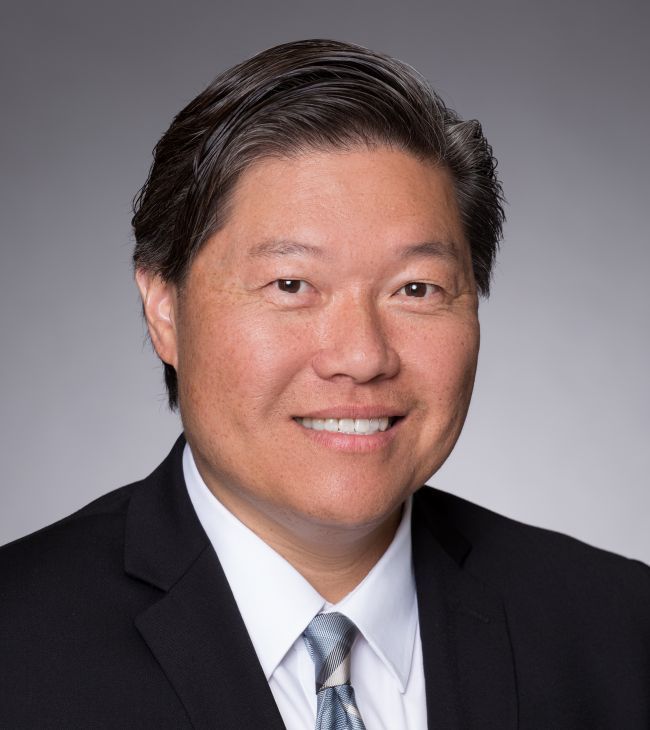 Tony J. Park ’96, PharmD, JD earned his doctor of pharmacy from University of the Pacific in 1996. He earned his juris doctor from Western Michigan University Thomas M. Cooley Law School in 2010.

An accomplished musician, he has been playing violin from a young age. He has a passion for bringing music education to students in disadvantaged communities. He also loves traveling and playing badminton.

PharmD, University of the Pacific, 1996