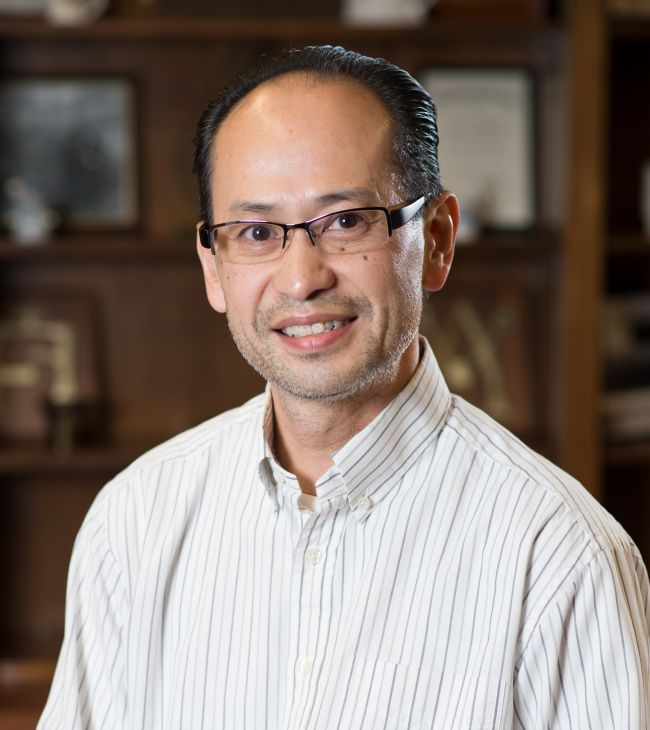 William K. Chan, PharmD, PhD graduated from University of California, San Francisco in 1986 with a doctor of pharmacy and a doctor of philosophy in 1991. He then received post-doctoral training at University of California, Davis in 1992 for one year in environmental toxicology. He followed this with another post-doctoral fellowship at Northwestern University Medical School for four years in molecular pharmacology. In 1996, Dr. Chan joined the faculty at University of the Pacific as Assistant Professor. In the future, he hopes to continue gaining funding for his lab to make new discoveries that benefit the community, as well as have more opportunities for collaboration with his fellow faculty members on and off campus.

Research Summary
The aryl hydrocarbon receptor (AhR) is an important signaling molecule in response to human exposure of numerous environmental contaminants that are unavoidable in our daily diet and living. Understanding of how our body controls the AhR cellular levels is a fundamental knowledge of this receptor that affects our bodily response to toxins in the environment. Dr. Chan has discovered that a protein, known as p23, has the ability to decrease the amount of the receptor in the absence of ligand. In 2014 he received a grant from the National Institute of Environmental Health Sciences (NIH), a division of the National Institutes of Health, for his research titled "Investigating the molecular mechanisms in controlling the aryl hydrocarbon receptor protein levels." This grant is funded over three years for $367,000 and will address mechanisms that control the AhR protein levels in human cells. Dr. Chan has been studying the AhR since 1993 and has received a total of four grants from the institute since 1999.