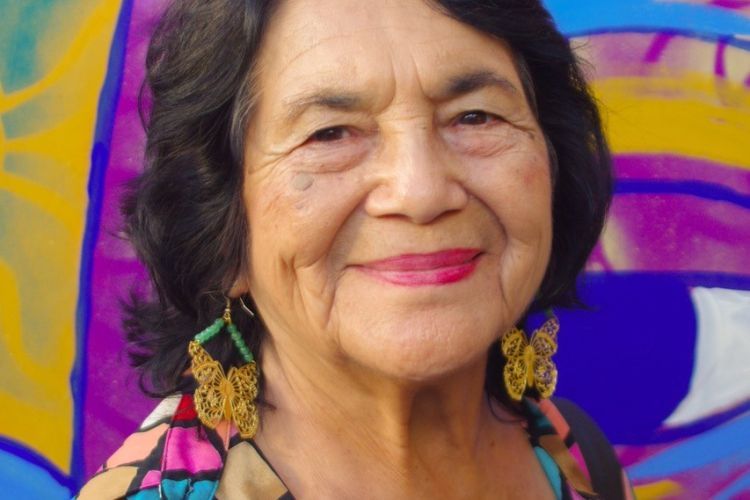 "An Evening with Dolores Huerta" is the signature event for Pacific's Latino Heritage Month.

A nationally renowned activist, thought-provoking film series and vibrant mariachi ensemble are some of the featured speakers and events planned for Latino Heritage Month Sept. 15 to Oct. 15 to celebrate cultural pride and foster better understanding.

“These events give people the chance to learn from each other and build a strong, vibrant, diverse community,” said Mario Enriquez, director of the Center for Identity and Inclusion. “They also create a sense of pride for students who can see themselves and their culture being celebrated.”

“An Evening with Dolores Huerta” is the month’s signature event. The American labor leader and activist will be speaking Thursday, Sept. 29 from 6 p.m. to 7 p.m. in the DeRosa University Center ballroom.

“We really want her to ignite and activate the students to get them thinking bigger picture about the issues affecting this generation,” Enriquez said.

Huerta has received numerous awards, including the Presidential Medal of Freedom from President Barack Obama in 2012.

A Stockton-native, Huerta attended Delta College (then part of Pacific) in the early 1950s, where she earned a teaching credential. She was awarded an honorary doctorate from Pacific in 2010.

The event is open to all.

“We want to make it accessible to the community because we know it is a learning opportunity to come together and hear from thought partners and global leaders who are out in the world doing fantastic work,” Enriquez said.

Other events hosted by faculty and students are planned throughout the month.

Marisella Guerrero ’98, associate clinical professor in the Thomas J. Long School of Pharmacy, will lead a conversation on health disparities in the Latino community Oct. 12 at 5 p.m. in the Center for Identity and Inclusion. 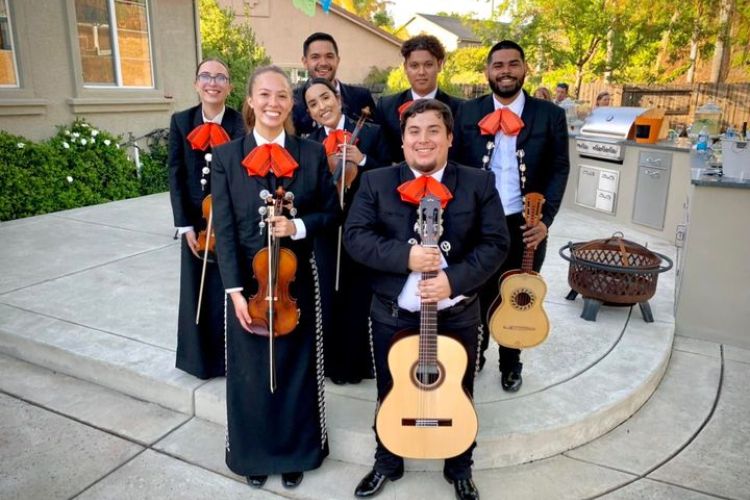 Pacific's Mariachi Ocelotlan ensemble was established in the Conservatory of Music in 2019 and is open to all students regardless of their major.

Pacific’s Mariachi Ocelotlan will perform at a women’s volleyball game as they take on defending West Coast Conference champions Brigham Young University. The game is scheduled for homecoming weekend Saturday, Oct. 15 at noon.

ASuop, the governing student body, will be resuming its DEI Film Series with three films chosen to spark dialogue about their subject matter and controversies surrounding the making and distributions of the films. The locations and dates are forthcoming.

Films also will be shown throughout the month in the Center for Identity and Inclusion with a focus on films representing a variety of Latin American countries.

“They all have different histories and because of that different interpretations of what that culture means,” said Jose Flores-Jimenez, director of diversity, equity and inclusion for ASuop. “That is often lost in our celebration of the more homogenous Latin American communities that we have here in the United States … I hope these films start us on a path to more inclusivity as far as how we celebrate.”

View the full schedule of events. 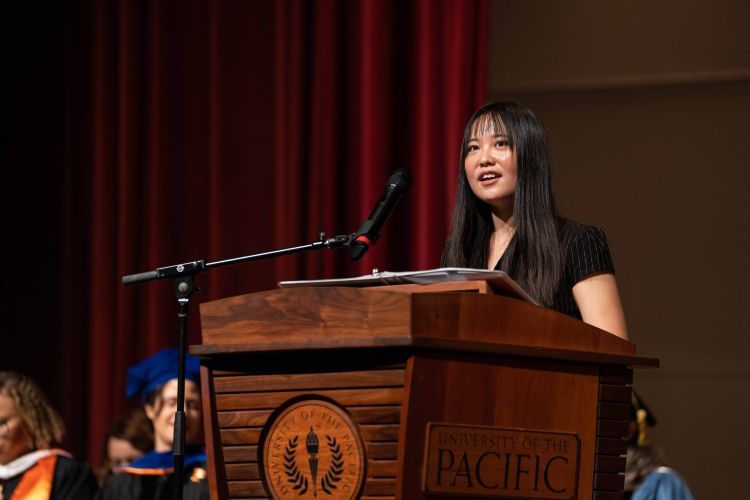 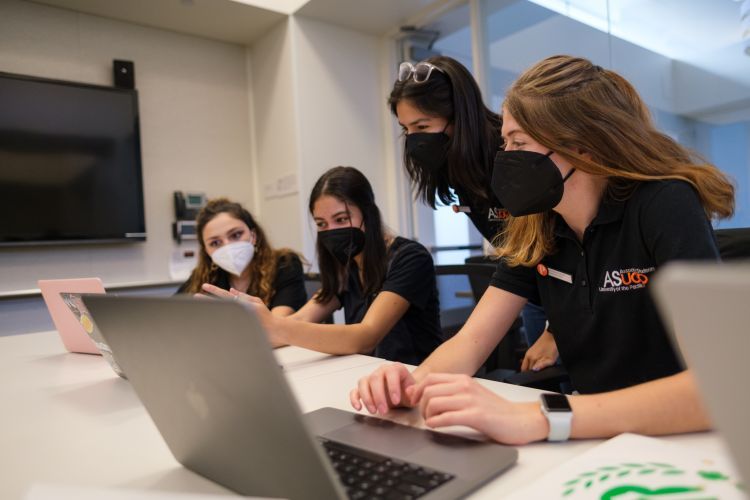 ASuop finding new ways to communicate and connect with students 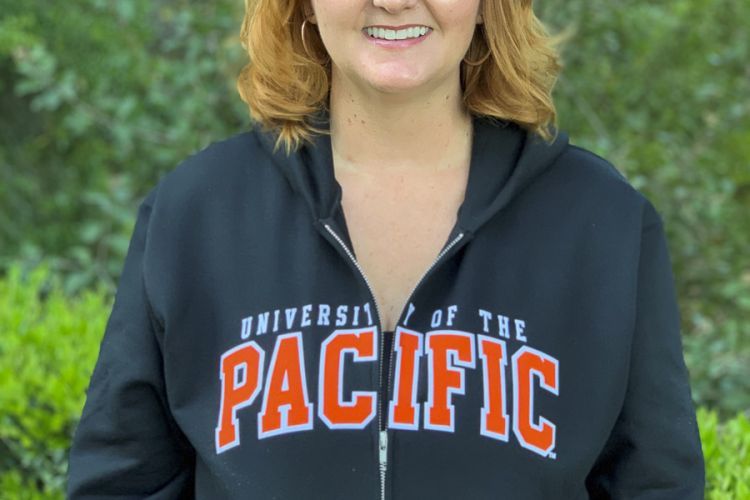