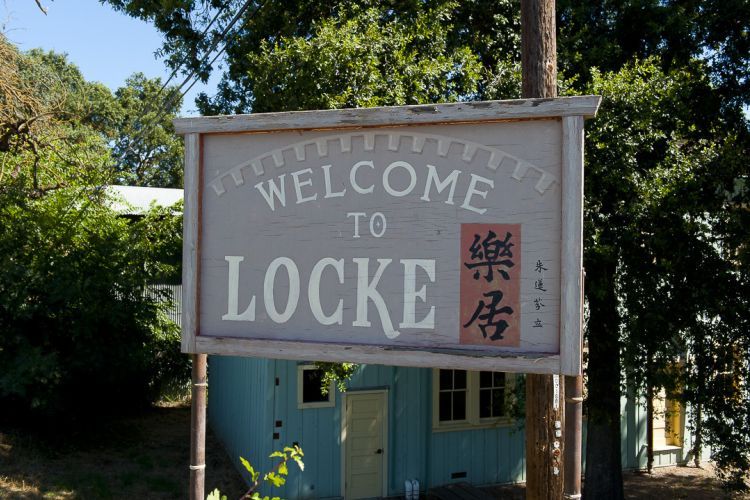 Locke is the largest and most complete agricultural community built by and for Chinese Americans. South of Sacramento, the town was founded in 1915.

University of the Pacific general education lecturer Elke Schmeling didn’t let the pandemic stop her class from an annual field trip to the historic town of Locke in the California Delta.

The Locke Historic District is the largest and most complete agricultural community built by and for Chinese Americans. South of Sacramento, the town was founded in 1915 and was designated a National Historic Landmark in 1990.

Schmeling’s class normally utilizes the trip to create letters and videos from the perspective of Locke residents. Schmeling did not want to cancel the field trip due the pandemic. She worked with staff at The Cube in the William Knox Holt Library and Learning Center to convert the field trip to a virtual experience.

Schmeling has taught “Meeting in the Melting Pot” since 2008, and the class began taking field trips to Locke in 2018. Schmeling said students usually attend a tour (of Locke) and explore on their own as part of a class project.

“I thought it would be good to have a virtual tour of Locke, for my class and for the Locke Historical Foundation,” Schmeling said.

The Cube staff, Schmeling and Locke historians worked to plan the virtual Locke tour. “When I first started working with The Cube (on previous visits to Locke), we had already done some tech work,” Schmeling said. “But we had never done a full filming of the trip. (Now) we filmed the tour with 360 cameras from The Cube.”

Students used virtual reality headsets or their phones and a DIY headset to watch the tour.

Schmeling’s class project was designed to encourage students to interact with history.

“I really like the idea of trying to step into someone else’s shoes, especially people who lived hard lives,” Schmeling said.

The project has taken new meaning in light of the recent Asian-American racism.  “(The project) felt very topical with current instances of racism against Asian-Americans. We’re not addressing it directly (in the tour), but we’re providing more information about the long history of Asian-Americans in California,” Schmeling said.

Schmeling plans to continue perfecting the virtual tour. “I would like to make the tour look more professional. I would like to include a couple more locations and I would love to, for each location, include more objects or have the tour guide point to things in the rooms.”

Schmeling is utilizing 360 filming in another class focused on national parks.

The virtual field trip was an unexpected high point of Schmeling’s online class.

“There are so many things that weren’t possible (due to the pandemic).  It was really nice to have an experience that wouldn’t have happened without virtual teaching,” Schmeling said.

Students from the class posted their thoughts about the virtual field trip on a class white board. Some of the comments:

“I really liked how the field trip was laid out. It was very engaging.”

“It was cool to be able to look at all of the streets and museums.”

The virtual tour of the Locke Historic District is available here. 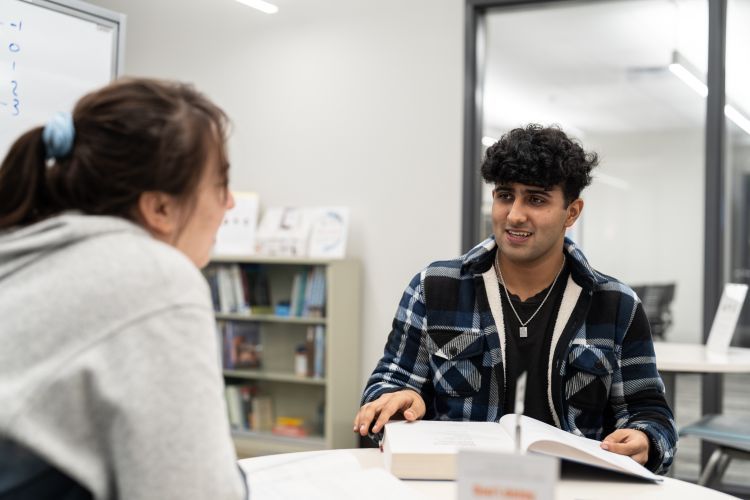 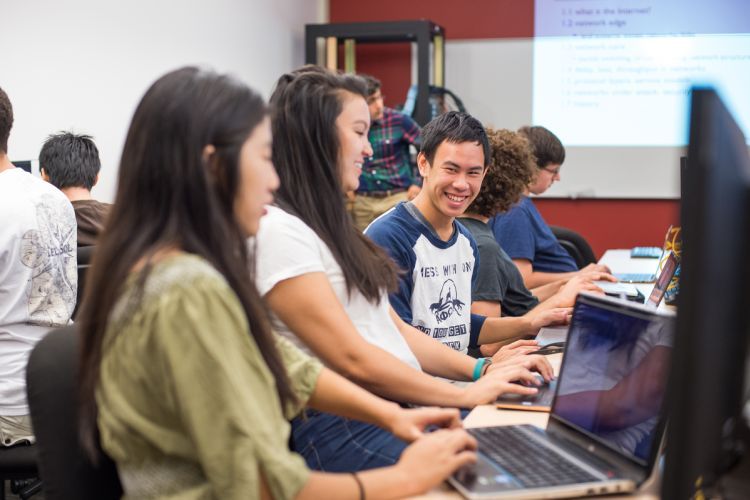 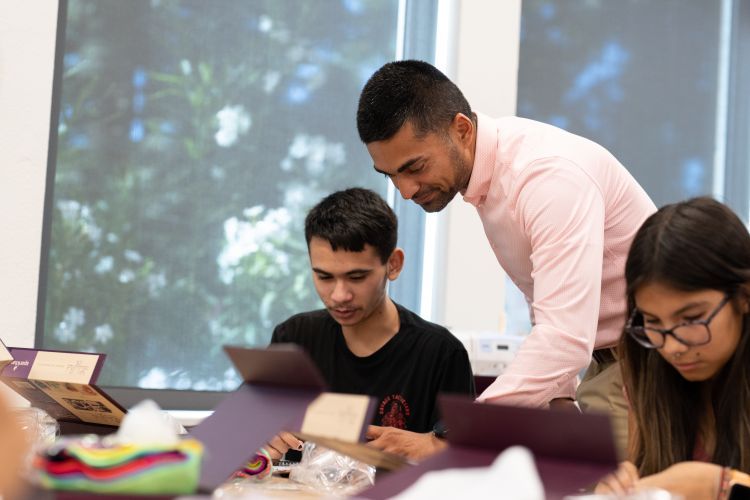