Have cello, will play: 1960 graduate channels love for music education with her ‘new’ instrument 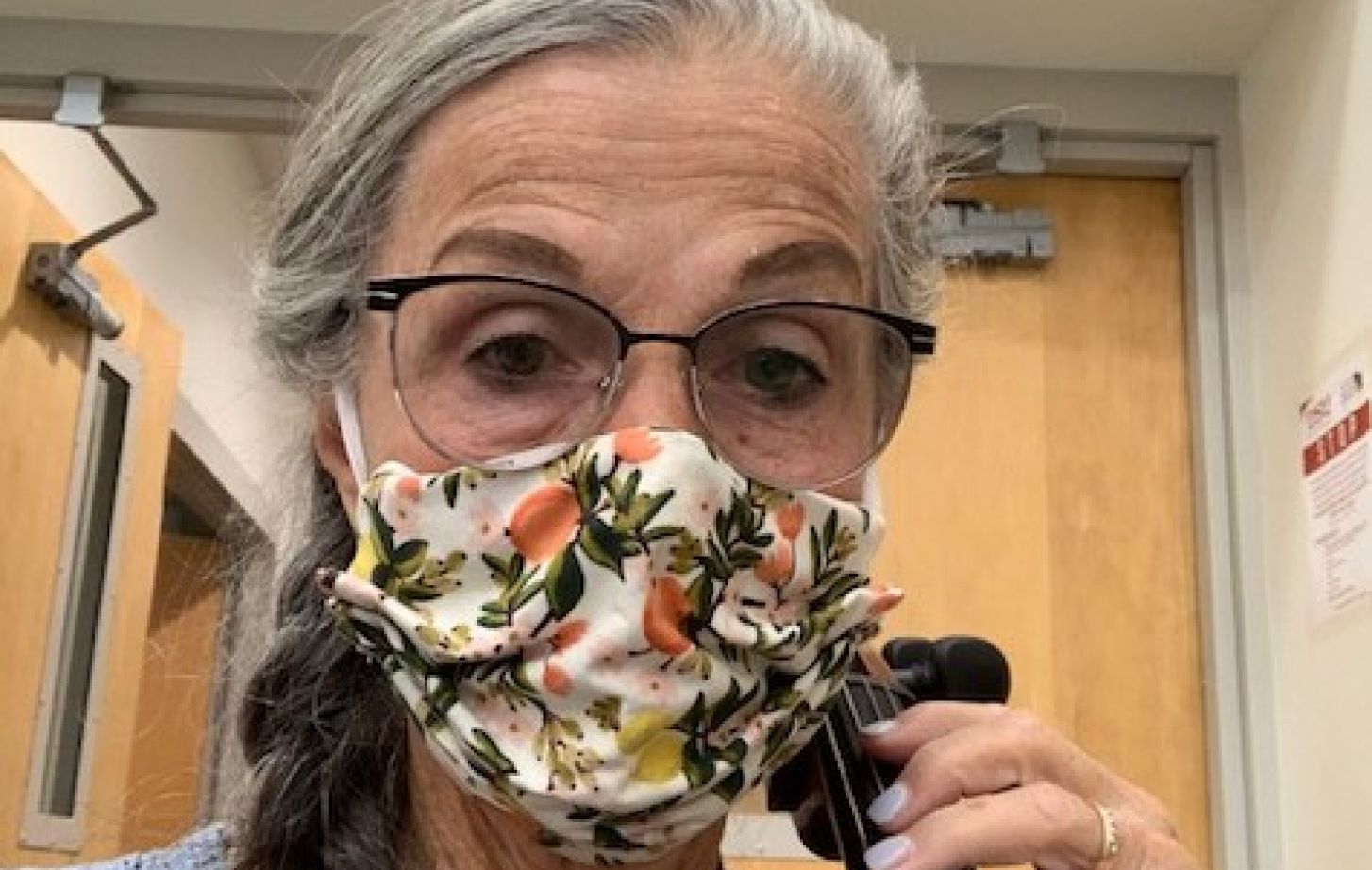 Peggy Corcoran Lambert ’60 is a cellist with the Southwest Symphony in St. George, the Dixie State University Orchestra, and a cello ensemble in Utah

Peggy Corcoran Lambert graduated from University of the Pacific more than 60 years ago, and she has not slowed down as a musician in Utah.

Lambert ’60 is a cellist with the Southwest Symphony in St. George, the Dixie State University Orchestra, and a cello ensemble in Utah.

Lambert majored in music education at Pacific. She recalls that, “I had a wonderful musical experience. saying “Pacific was just a great small school.”

After graduating, Lambert began working as a music teacher in Sacramento.

“I had four elementary schools to travel between, to do choir and to teach classroom music. I learned so much by being in the classroom,” Lambert said. She built on her educational foundation and K-12 special music certificate from Pacific, taking classes at University of California, Berkeley and earning a degree in general education. She transitioned from teaching music to teaching third grade.

“That’s kind of how I ended up specializing, the last 14 or 15 years (I was teaching). I taught at a private school in Utah. They trusted me to do what I thought was best,” she said. “I specialized at turning my classrooms into children’s choirs. We had amazing concerts with third, fourth, and fifth graders that were just a highlight.”

Lambert’s dynamic teaching drove her to continue seeking new educational experiences, including attending classes and conferences throughout her career. Lambert remembers looking forward to teaching every day. “I used to think, ‘my gosh I would do this for nothing.’ ”

Lambert retired in 2005, but this was just the beginning of her musical journey.

Lambert’s musical expertise took on another dimension when she bought a cello with money she received for a teaching award. Her previous focus was on piano and choral music.

“I didn’t play the cello at all at Pacific. I had practically never held one. I just decided to do it,” Lambert said. “Since she started playing cello, I have never put it down.”

“That’s a good experience to be around all those college kids again. I really love playing with these groups,” Lambert said.

She has continued to play through the COVID-19 pandemic, though group rehearsals have been temporarily halted. Lambert is looking forward to reinstating her rigorous rehearsal schedule now that she is vaccinated.

Her advice for Pacific music education majors: “Have a real desire to teach. You’re already good musicians, so that is a baseline … Don’t just love to play your own instrument but love to show others." 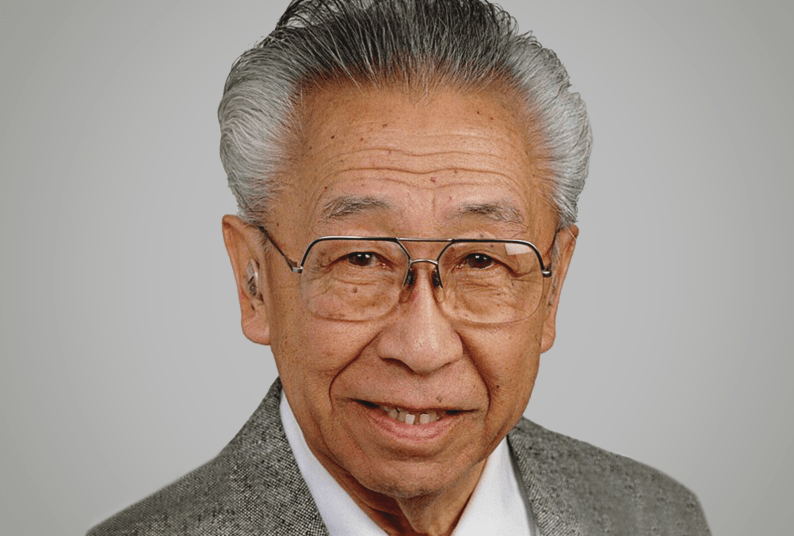 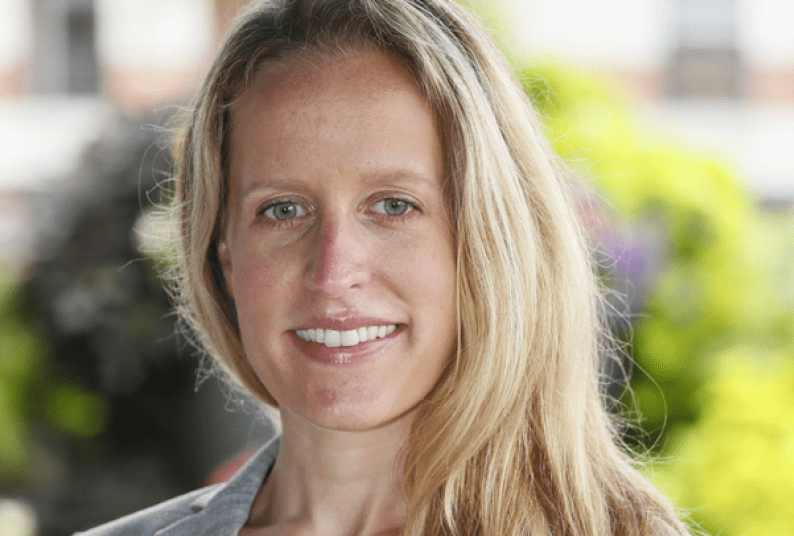