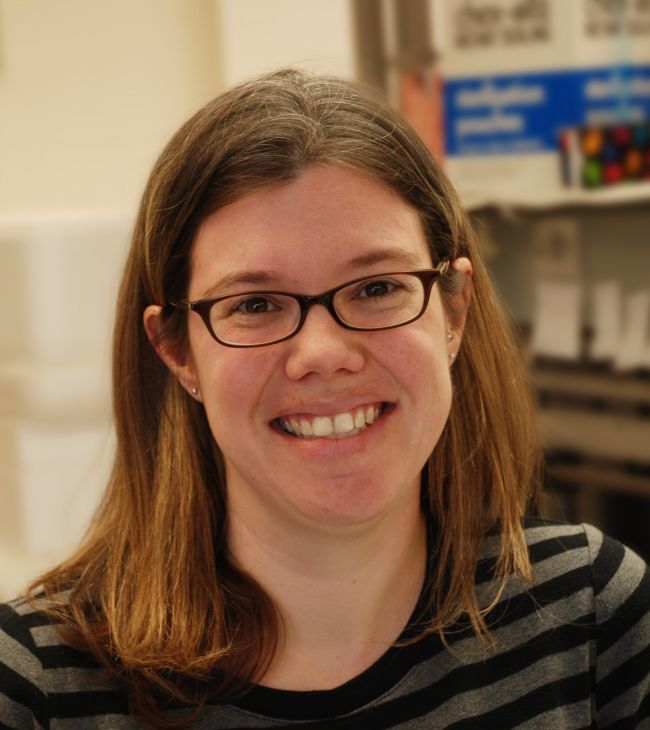 The interactions she has with students and other faculty are her favorite aspects of teaching at Pacific. Her goal as a professor is to help the students gain an understanding of pharmacokinetics and pharmacogenomics, and their clinical application.

She and her husband, Brian, have three children. Dr. Felmlee enjoys spending time both outdoors and indoors. Prior to coming to Pacific, she and her family lived in New York for 10 years where they had an acre of land which she used to garden, a hobby that she loves. She also enjoys house renovations and construction work. Her interests also include doing needlepoint, playing video games, playing board games and watching movies.

MS in Pharmacy, University of Saskatchewan, 2005

Teaching Philosophy
"I like to use an integrated approach to teaching using traditional lecture and active learning. I also try to incorporate interesting clinical examples in basic pharmacokinetic lectures."

Research Summary
Dr. Felmlee's current research focuses on the role of age and gender in the regulation of monocarboxylate transporters and the impact of these changes on drug pharmacokinetics and toxicity.